"You're in China now," or, how to see China, Macau, and Hong Kong in one morning (not recommended) 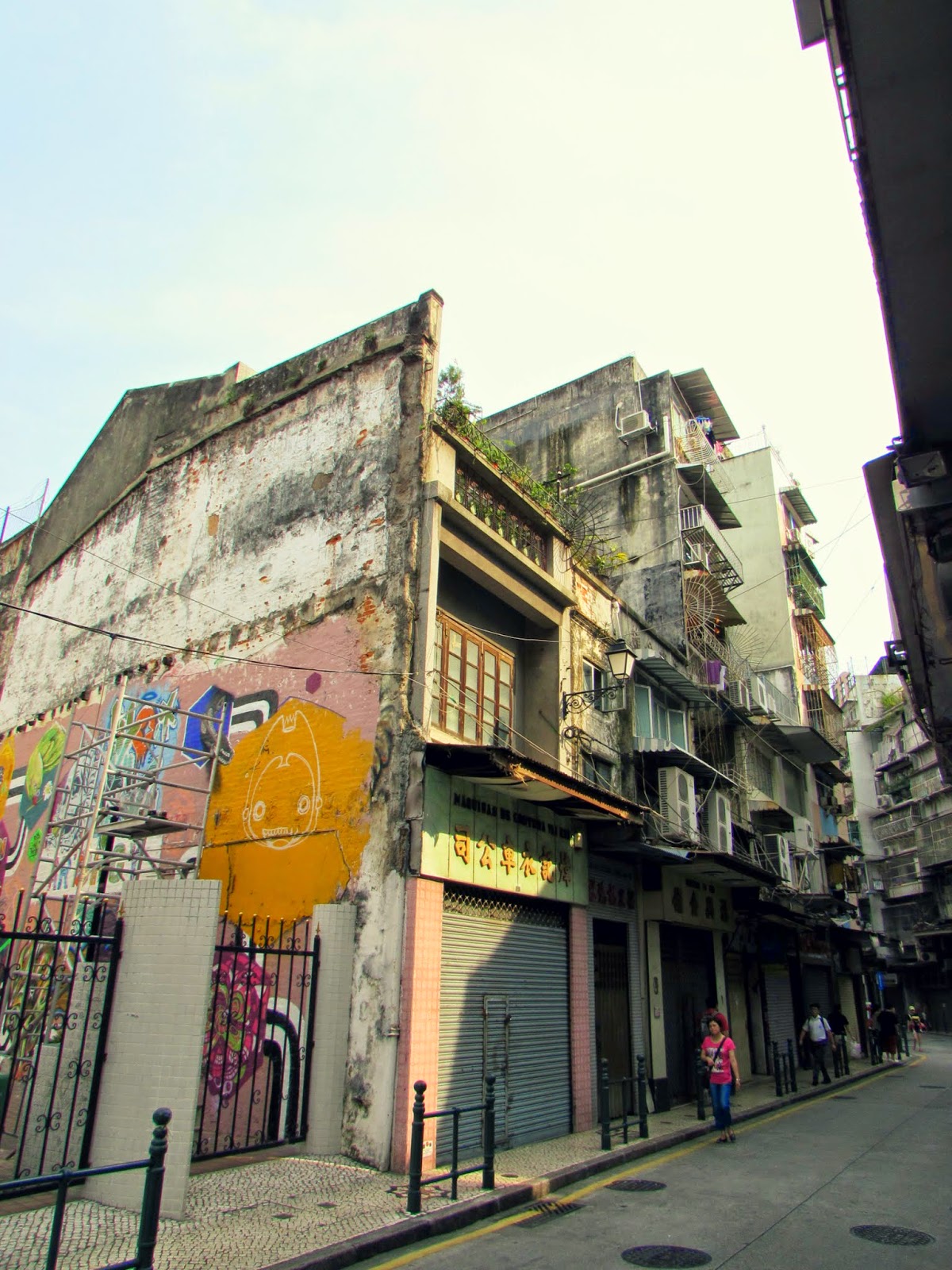 I'm no stranger to visa complications--I've done my fair share of waiting indefinitely for visas to be processed, and last summer had a run-in with the Chinese authorities when I accidentally overstayed my visa by three weeks (an experience that was extremely traumatic at the time, and of course more amusing in retrospect--but will not be recounted now). But working out issues with my current Hong Kong training visa, a process which has come to a head this week, makes me believe that I may actually be cursed when it comes to visas.


I'll skip the play-by-play of my visa woes; the short version is that my visa for my internship in Hong Kong was late in getting processed, which in and of itself caused major complications with my yearlong travel itinerary. Even after I received the visa, though, upon arrival to Hong Kong the immigration officer didn't notice the internship visa in my passport (as you don't need a visa to visit Hong Kong as a tourist) and so the visa was not stamped. Without that stamp, the visa is not activated and thus I cannot perform any work at my internship. One would think you could just go back to the airport and ask for them to acknowledge the visa, but in fact the only option is to actually exit and re-enter Hong Kong. The easiest way to do this is to go to Macau, another administrative region of China known for its casinos, which is an hour-long ferry ride away. It's a hassle, but I figured that I could capitalize on my jet lag and go early in the morning, put $100 on black, win big, and be back in time for work. 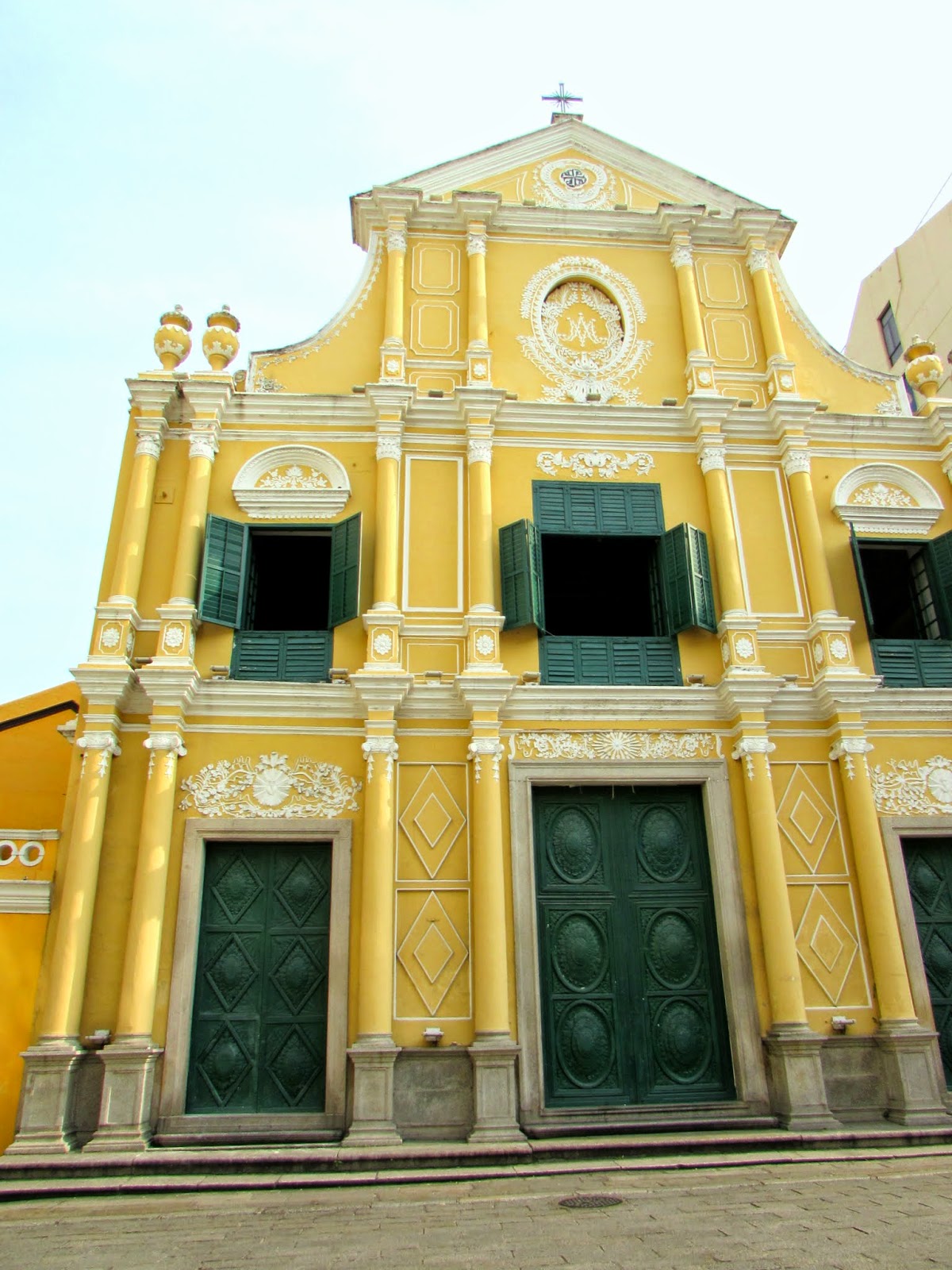 Everything was going according to plan--I took the 7 am ferry to Macau, got in a cab and asked the driver to drive me somewhere scenic ("Any place is fine," I assured him). I soon found myself wandering the old part of Macau, which architecturally reflects Portugal's strong influence on its former colony. I saw the ruins of St. Paul's Cathedral (situated next to a temple behind a skyline of casinos), the ornately gilded and neon yellow Church of St. Dominic, brightly colored apartments with peeling paint and Portuguese style windows and balconies, and a site called the "Old Protestant Cemetery." I bought a box of egg tarts (a Macau specialty) for my fellow interns and coworkers, and decided that with those in hand I could safely say I had experienced the "best of Macau" and head back to start my work day. 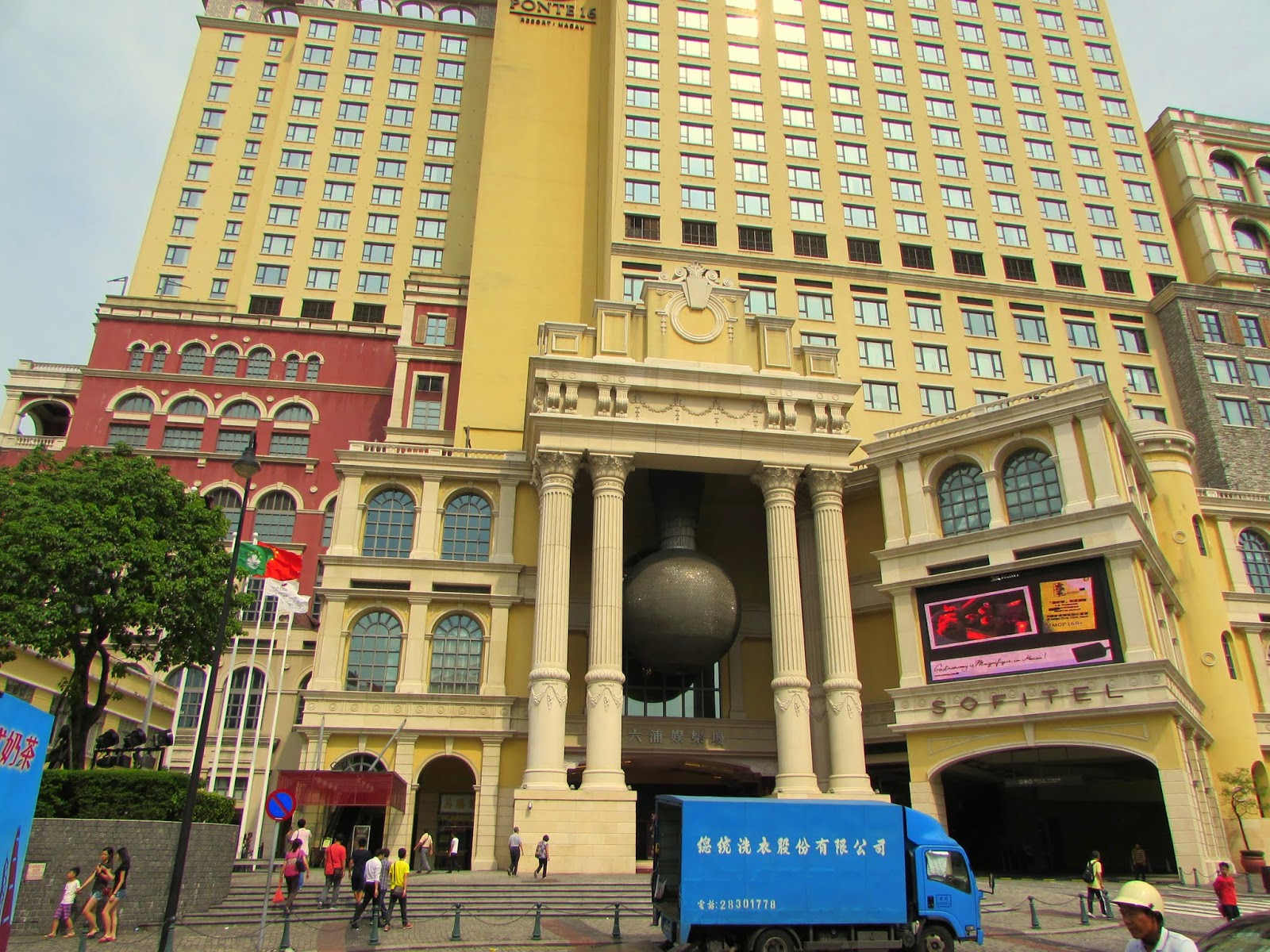 Indeed, my journey was far from over. I had read the night before that one could travel around Macau by simply hopping on any of the free buses connecting the casinos and the ferry terminal. Thus, I sidled my way into the bus line at a casino whose most prominent feature was a monstrosity of a disco-ball adorning its facade. I got off with the other passengers, all apparently mainland Chinese, at the terminal and looked for the proper line to get through immigration. A young, paunchy Chinese guy came up to me (apparently I was quite lost-looking) and took it upon himself to direct me to the correct line for foreigners. He seemed nice and helpful enough--until through a series of increasingly bizarre compliments it became quite clear that he intended to latch himself onto me for the duration of the journey, if not the rest of my life. "You are very lively and vivacious," he commented. "Your parents love you very much. Do you know the singer Vitas? He is very famous."

I stood in the foreigner processing line deliberating how I was going to lose my new-found pal. The line remained at a standstill, but thirty minutes later I found myself at the front--when I realized it was the immigration line to enter mainland China. "Uh, I actually want to go to Hong Kong," I told the immigration officer, "I think I got in the wrong line."
"You need to go back to Macau to go to Hong Kong," he said.
"Wha--this isn't Macau? Where am I?"
"You're in China now. You need to go back to Macau"

So there I was, apparently and unwittingly in China with only the best of intentions and a box of egg tarts. Somehow I had made it through the first round of immigration screening, so after de-immigrating myself from China I got in a cab and high-tailed it to the real ferry terminal, where I commenced my second sea voyage of the morning, got the visa stamped, and tried to determine if I was any better or wiser for the experience.

At least I can say I traveled to the People's Republic of China and both of its Special Administrative Regions in one morning, right?

(I left them my current address so they know where to send the commemorative plaque.) 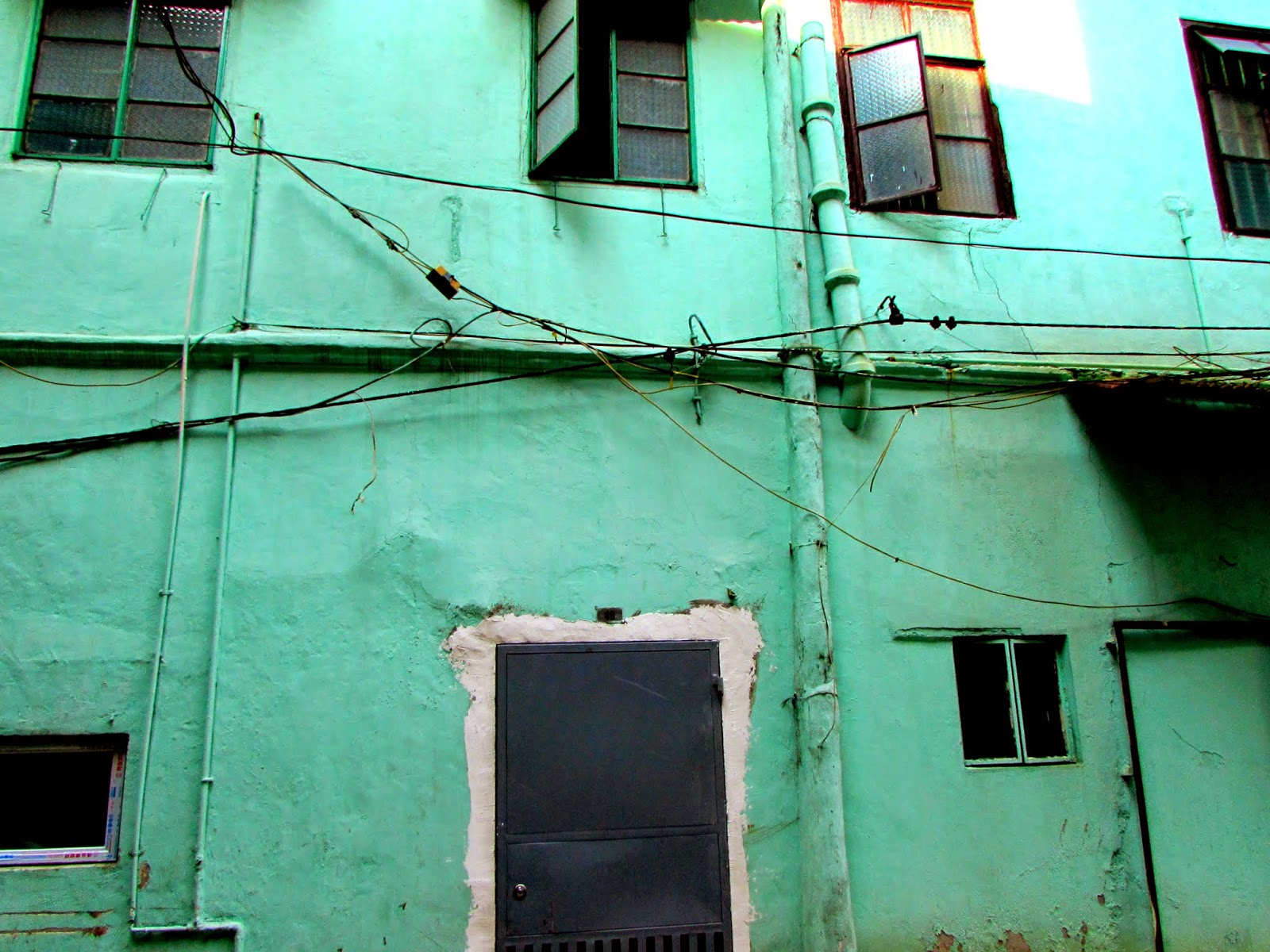 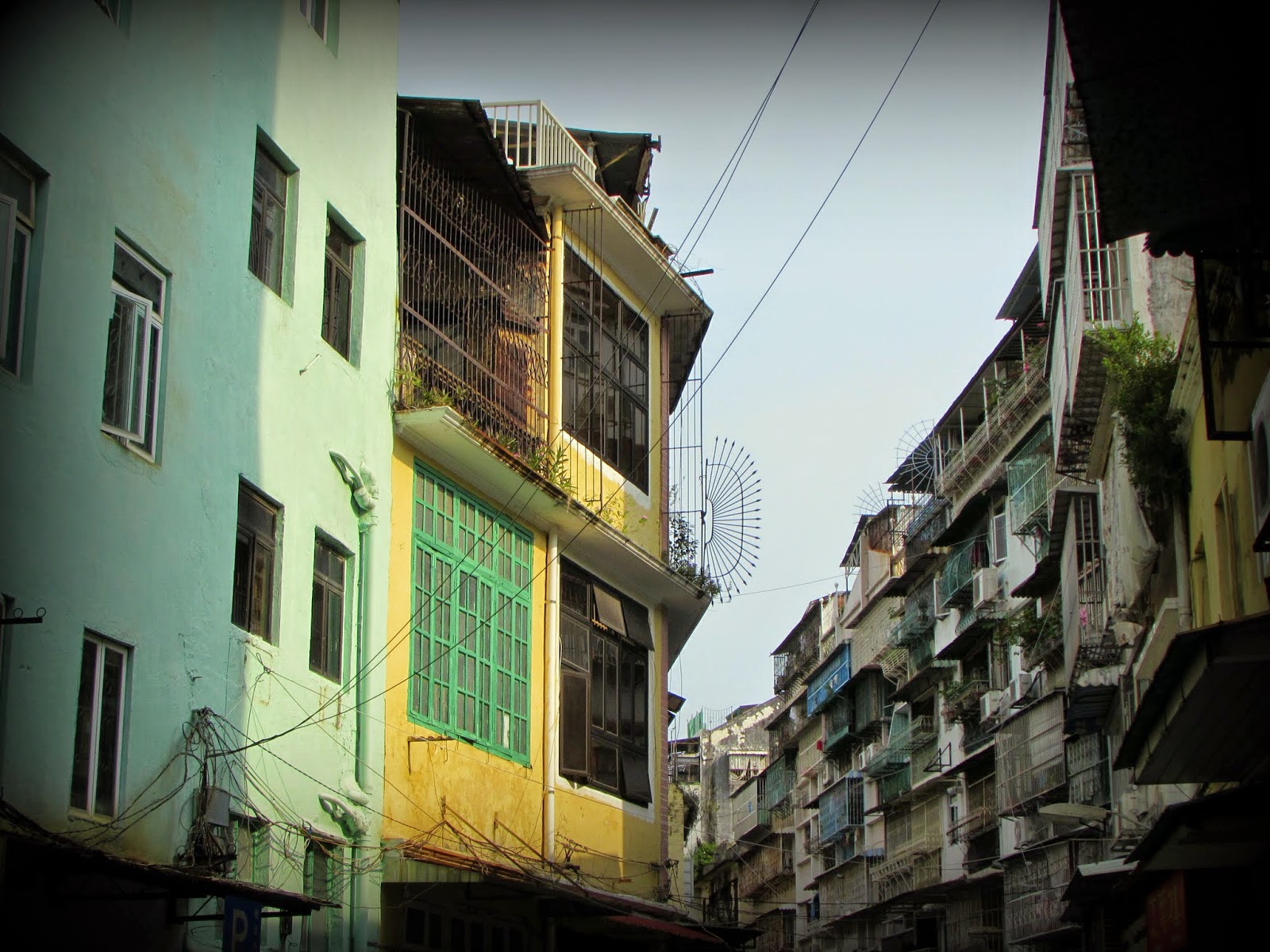 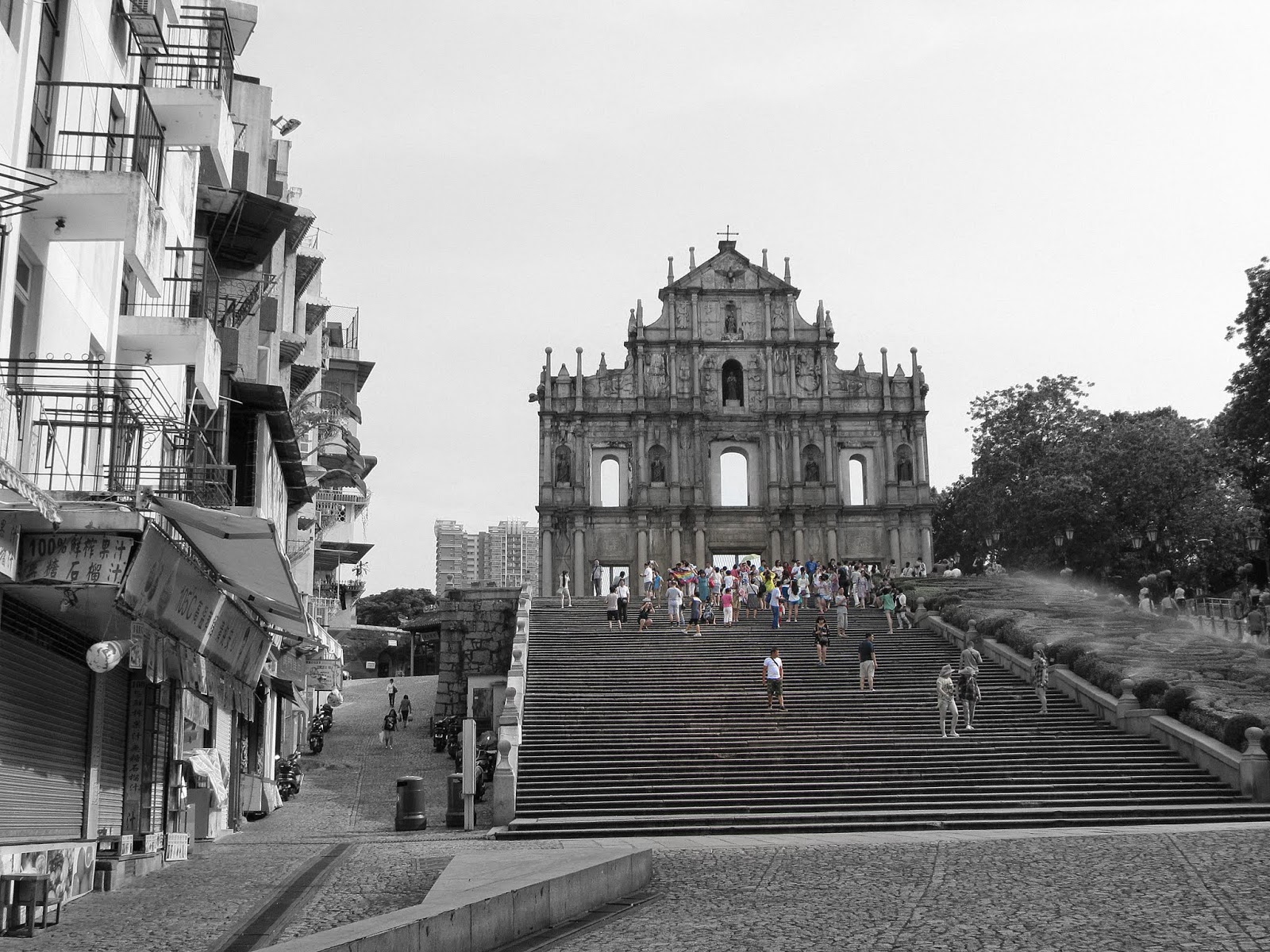 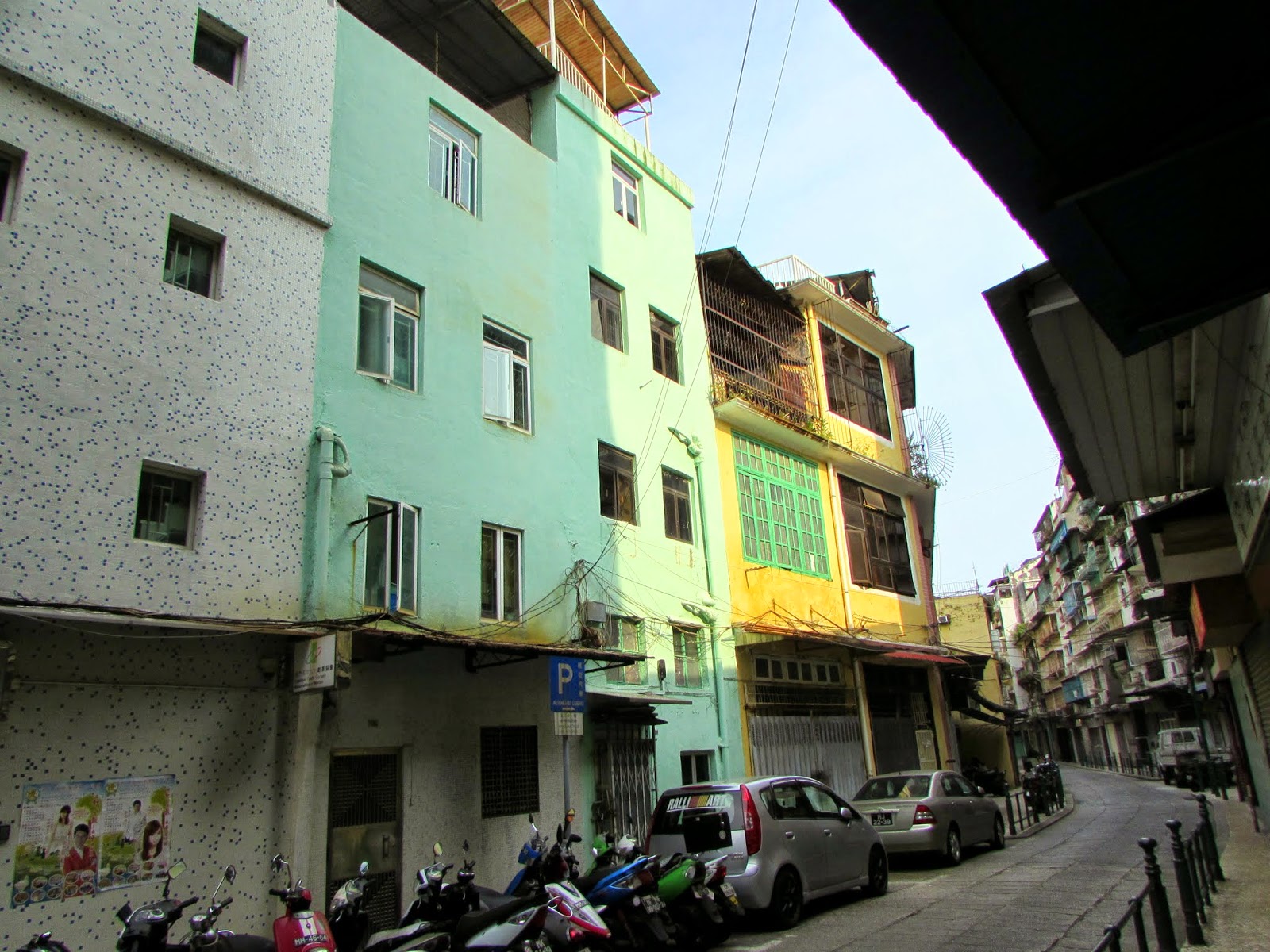 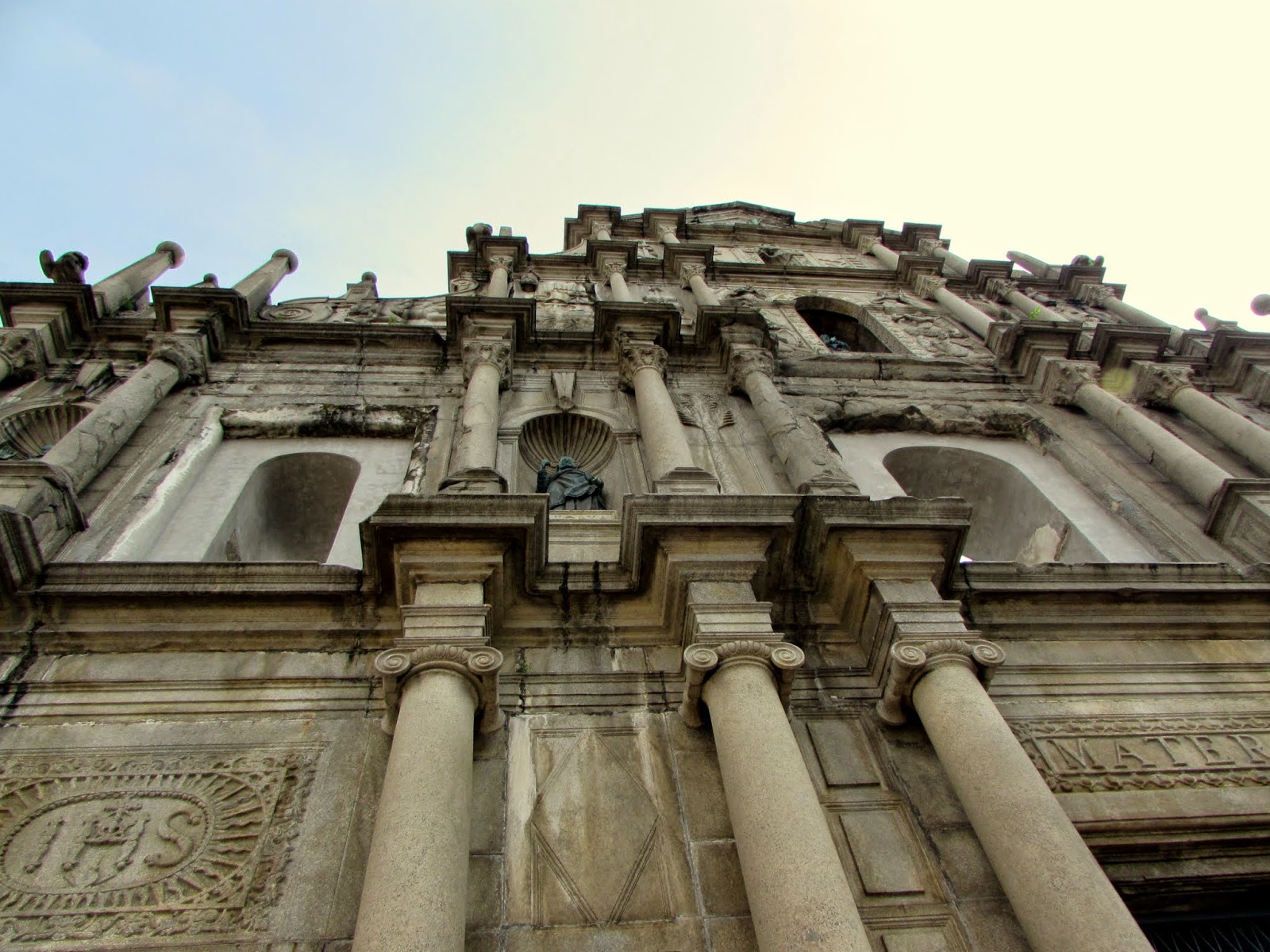 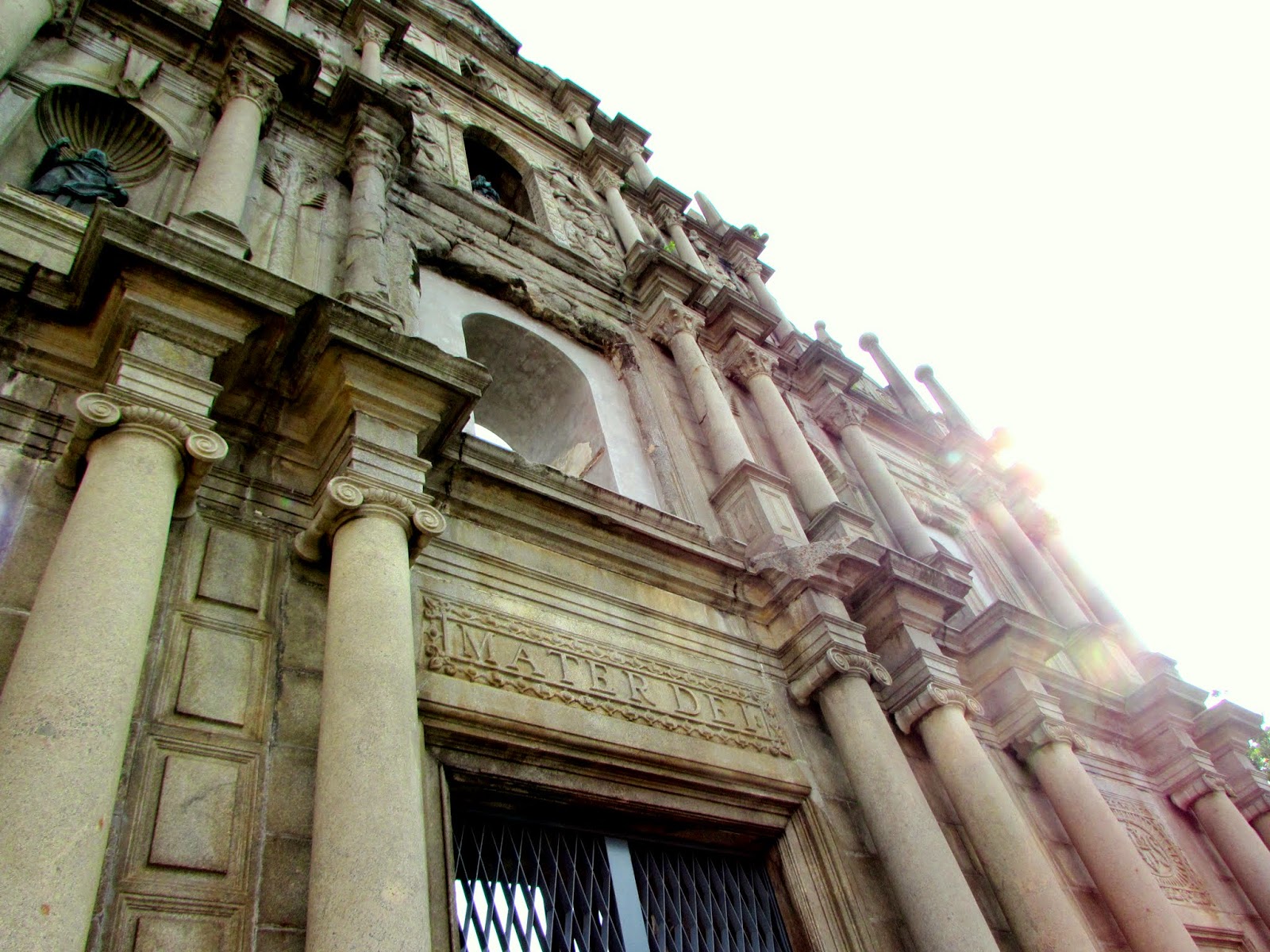 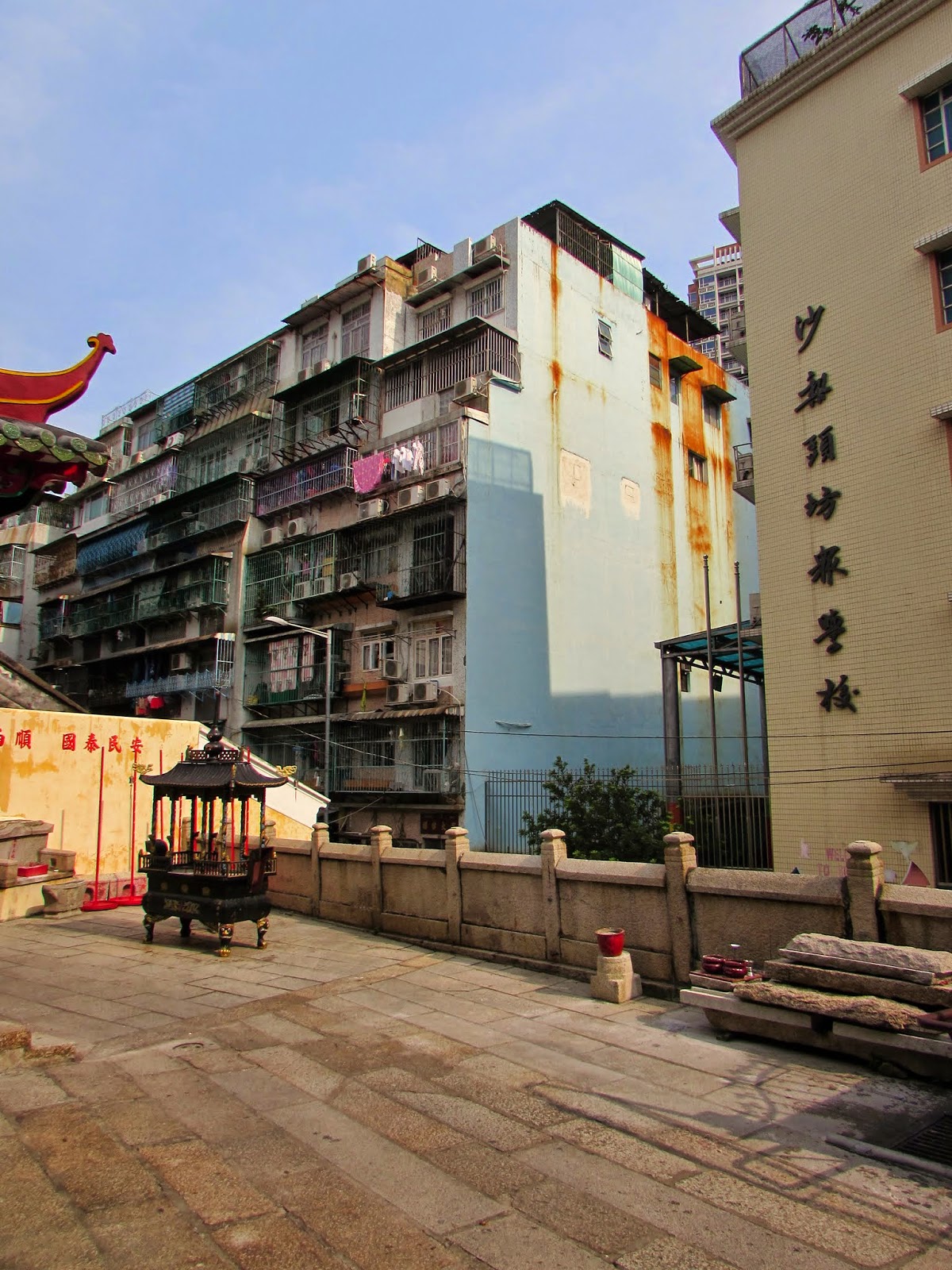 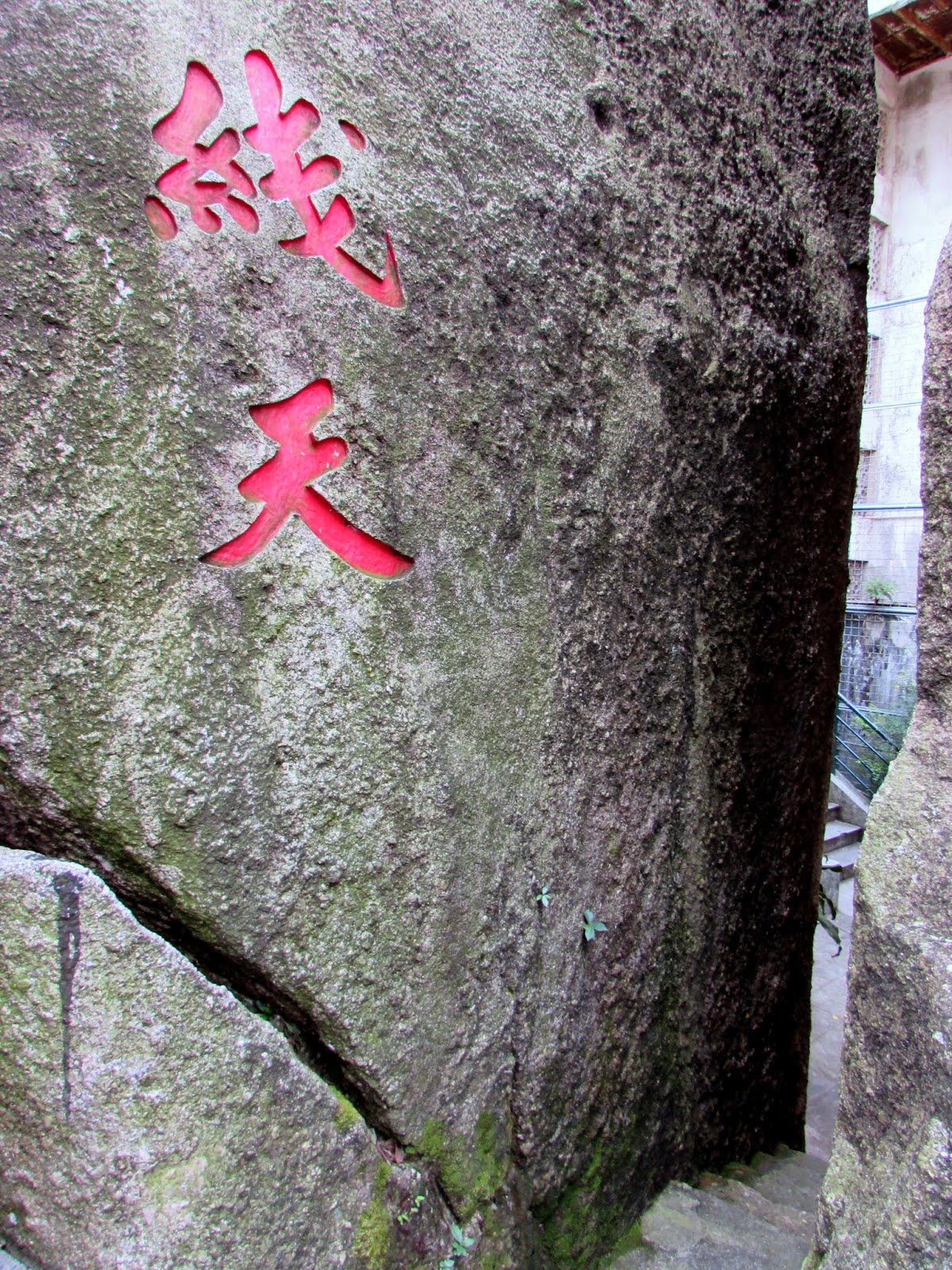 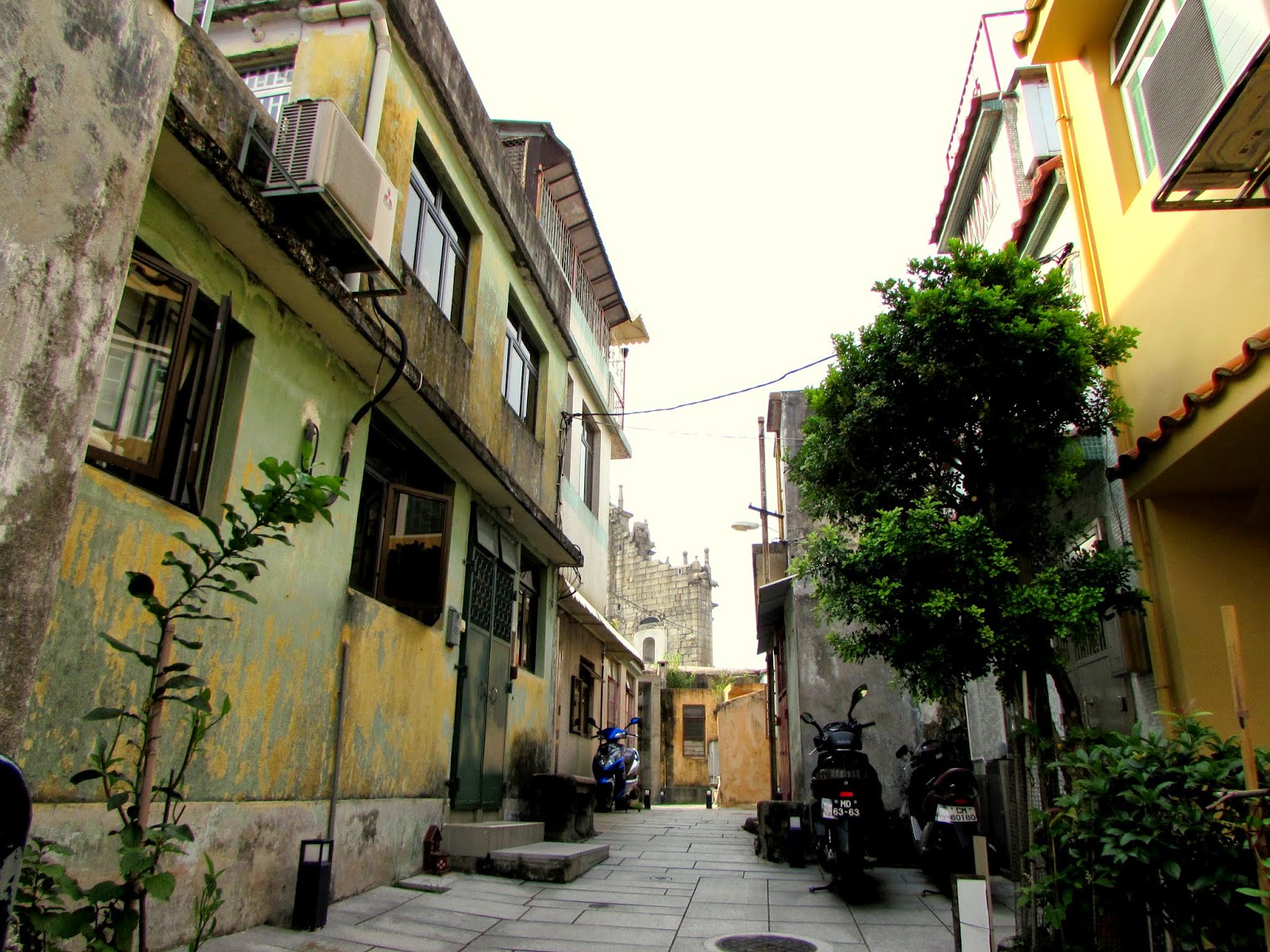