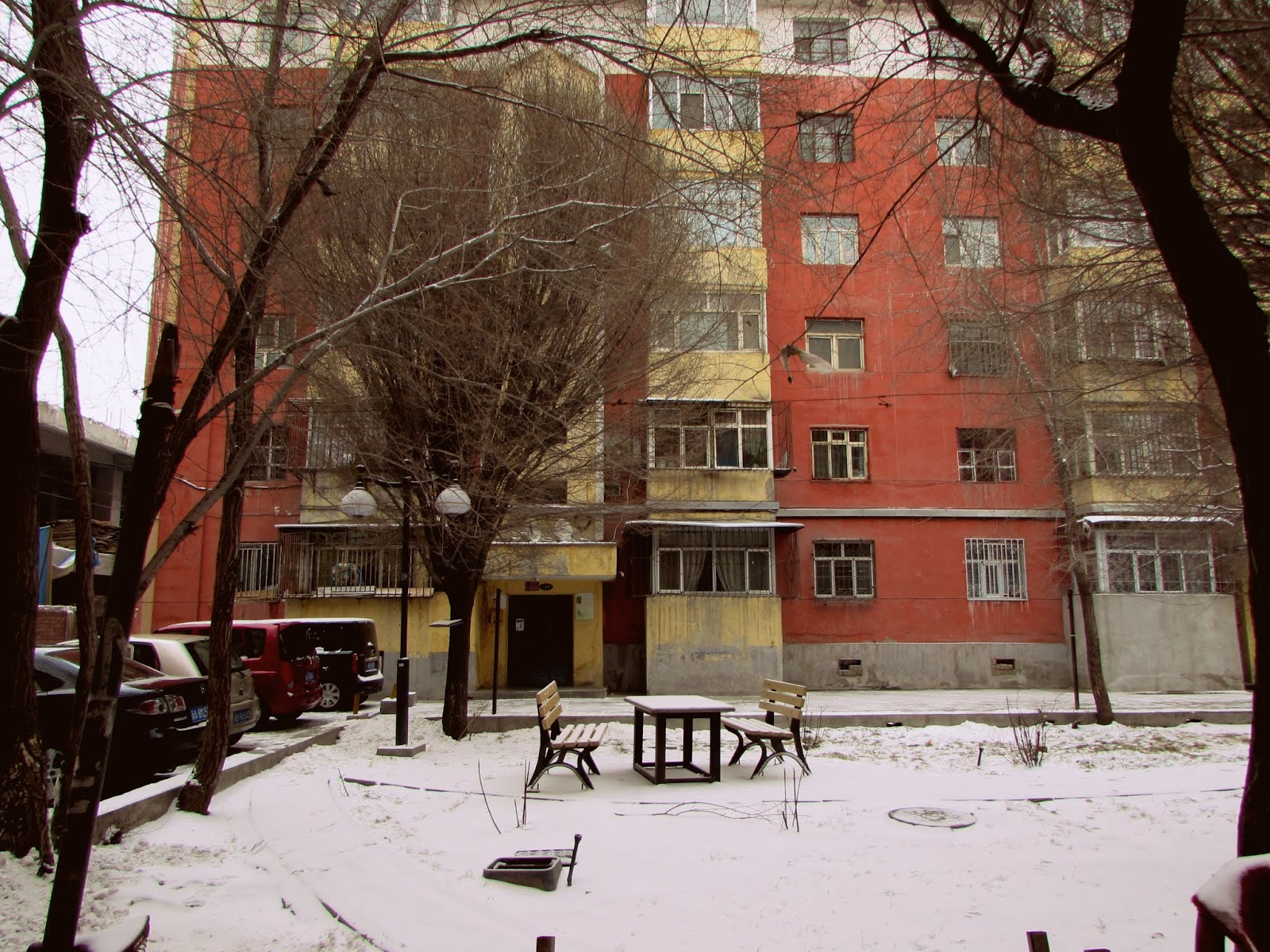 My camera, bless its heart, has an endearing tendency to, from time to time, simultaneously record and juxtapose a series of short videos when I take pictures. The unintended effect is a series of bizarre brief films merging scenes from each of the places I have been. In a way these accidental montages are perfect encapsulations of my experience of a place--they show what I wanted to capture but add a second, human layer and perhaps a little context beyond the still image--the security camera by the cathedral, the dress rehearsal before and the tour bus after the roaring applause, the music trickling out of the snow-covered Xinjiang Arts Institute, the construction heard resonating in the bamboo forest. They are mostly silly, but maybe also a little bit poignant. I thought I would share some of them below.